The Alliance Mariale, one of the branches of the Marianist Family, takes its origins and its institutions from the experience lived by the sodalists of Bordeaux and Agen.

– In Bordeaux with the religious state in the world, founded by Father Chaminade. These sodalists or lay faithful, dispersed in society, professed private religious vows and observed a rule of life, written by Father Chaminade. Under the Restoration in France after Napoleon, this experience could be developed clearly and freely, becoming very close to what the Secular Institutes are today.

– In Agen with the secular Third Order of the Daughters of Mary founded by Mother Adele de Batz de Trenquelléon. This Order was made up of fervent sodalists who rendered real services. They extended, in the city of Agen, the activity of the religious, who were limited by the vow of enclosure.

In the Marianist Family, this specific vocation reappeared with the Alliance Mariale around 1960. The Institute gathers celibate or widowed women who profess the vows of poverty, chastity and obedience. As consecrated laypeople, they live their commitments in the world in alliance with Mary. They do not live in community, but they maintain a variety of fraternal bonds and have periodic meetings together. 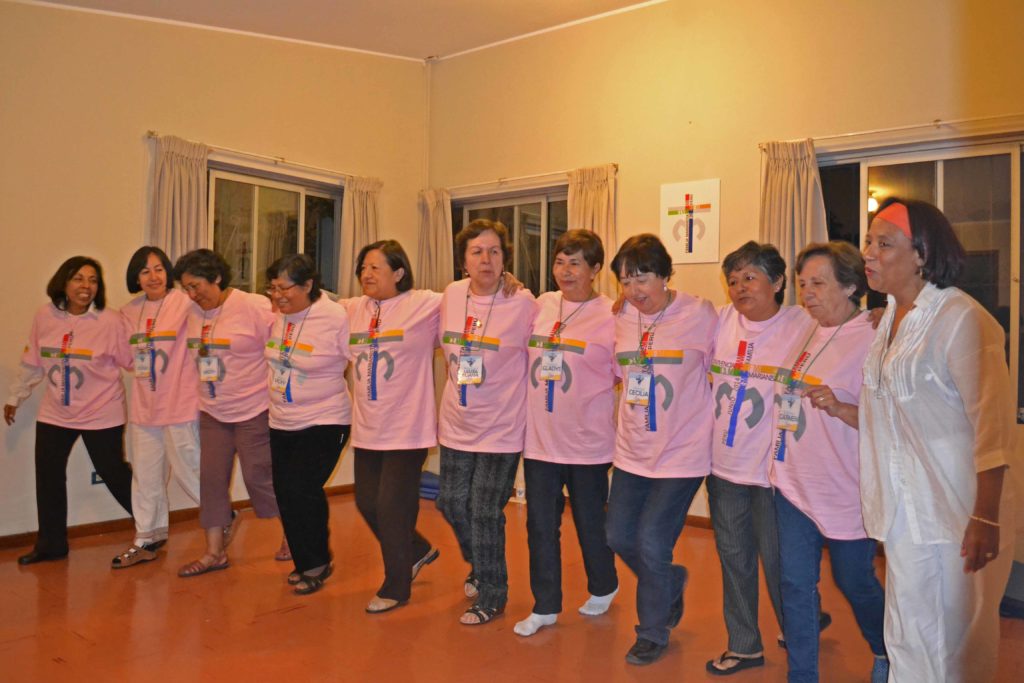 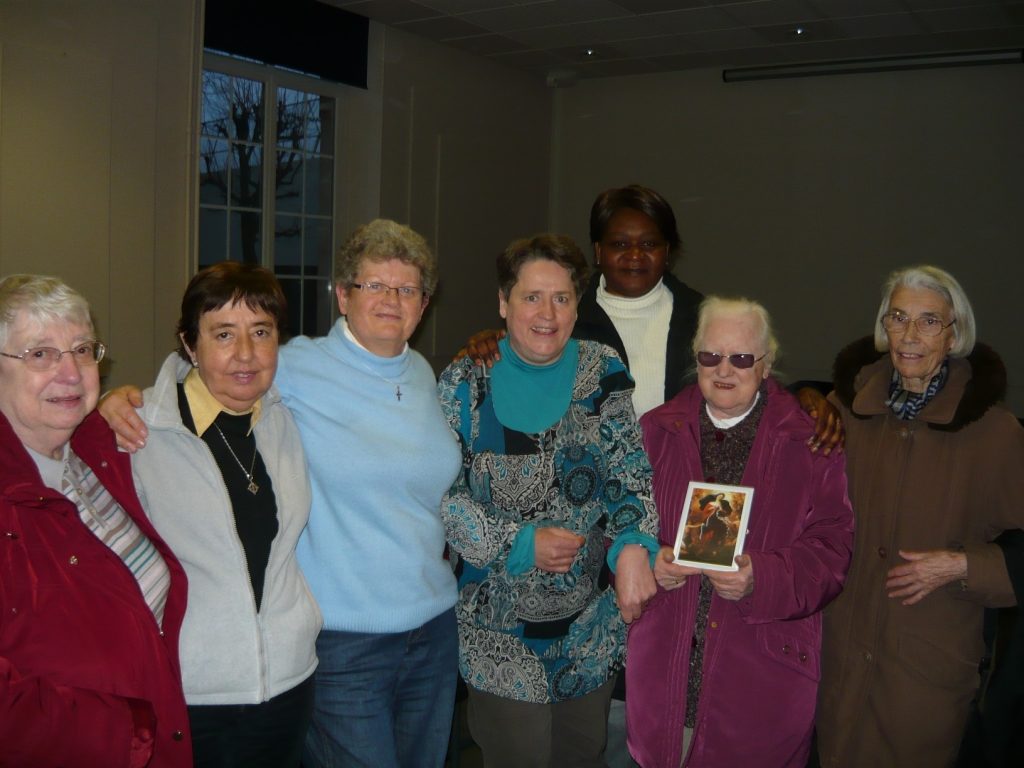