At the origin of the Marianist Sisters were found troubled times, historical changes…and a young girl named Adele.
1789 : The French Revolution breaks out … Turmoil everywhere … Soon things become detrimental to the Church, persecutions start and the cult of the goddess « Reason » replaces the Christian faith.

A young Bordeaux priest, William Joseph Chaminade, who is 28 then, tries to continue his priestly tasks at the risk of his life, and refuses to sign what they called the « Civil Constitution of the Clergy » and, after a clandestine period, is compelled to leave the Aquitaine province to take refuge in Spain.
A hundred kilometres from Bordeaux Adèle was born in the castle of
Trenquéllion. Quite soon, this girl was seized by a deep love of Christ so much so that at the age of 14, she asked permission from her mother to enter a Carmel monastery, but her family, who stood in the service of the King of France, had to leave France and to go into exile first to Portugal, and later to Spain.

Two persons they were, two singular vocations, two destinies that
were to share their intuitions thanks to a third person. They will never meet except by corresponding. In 1808 Chaminade is 47, and Adèle 19. Overflowing with missionary dynamics, they have committed themselves to reconstructing the Christian fabric of their country which had completely fallen apart from the social as well as the material and spiritual point of view. Chaminade assembles lay people, men and women of all social classes and ages. Adèle has created an association of young girls to serve the poor and evangelize the countryside. So the two of them are on the same wave-length, as the Holy Spirit acts in them.

Chaminade shows Adèle the advantages of the consecration to Mary and gradually the « dear project » grown in Adèle’s heart, materializes on May 25, 1816. 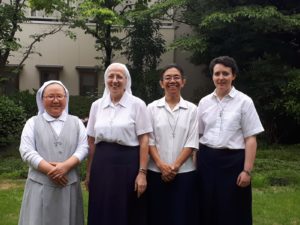 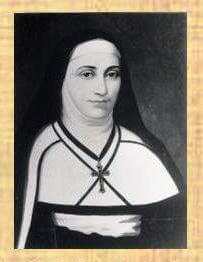 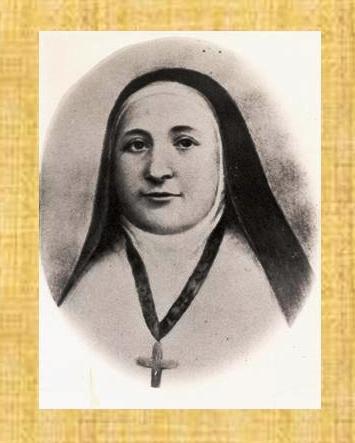 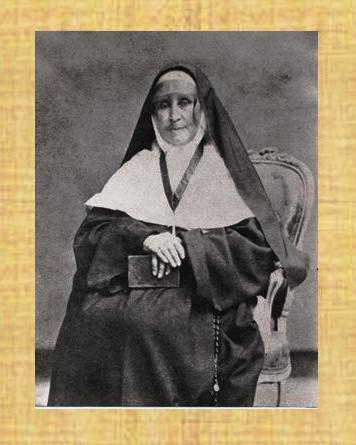 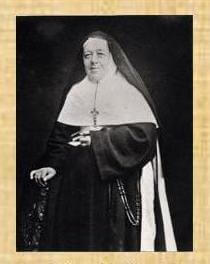 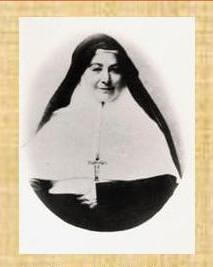 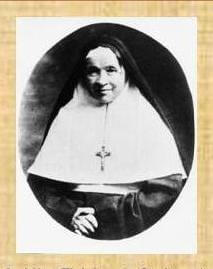 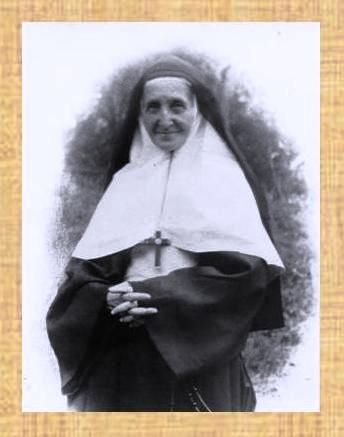 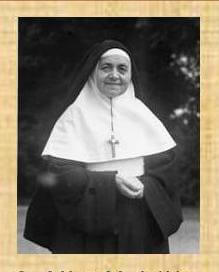 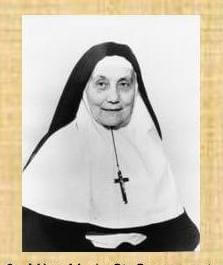 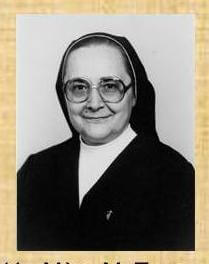 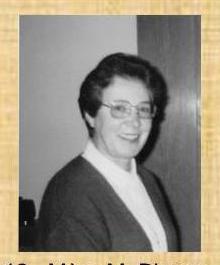 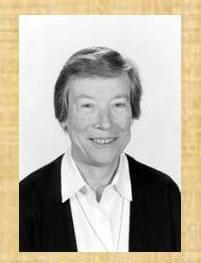 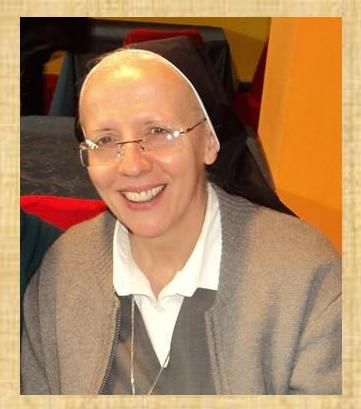